One of the most important things to consider when evaluating the legitimacy of information found on the internet is context. The original context of a piece of information includes vital details about its creation or distribution, such as who created it, and why. It’s common for information on the internet to be distributed without its original context. This results in the information being misinterpreted and misattributed, as people try to fill in the gaps for themselves. This is often how urban legends get started. A story with a small grain of truth to it is distributed without context, new contexts are invented.

Information distributed without context is prone to misinterpretation

END_OF_DOCUMENT_TOKEN_TO_BE_REPLACED 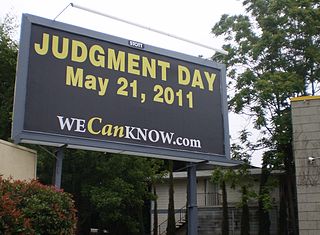 Naturally, May 21st came and went, and nothing happened. In a statement made by Camping on May 22nd, he was “flabbergasted” that the Rapture did not occur, and was seeking answers as to why. On May 23rd, he made a statement on his Open Forum radio program, saying that May 21st was actually an “invisible” judgement day, in which all humanity was judged spiritually. The “true” date of the rapture is October 21st, today.
END_OF_DOCUMENT_TOKEN_TO_BE_REPLACED 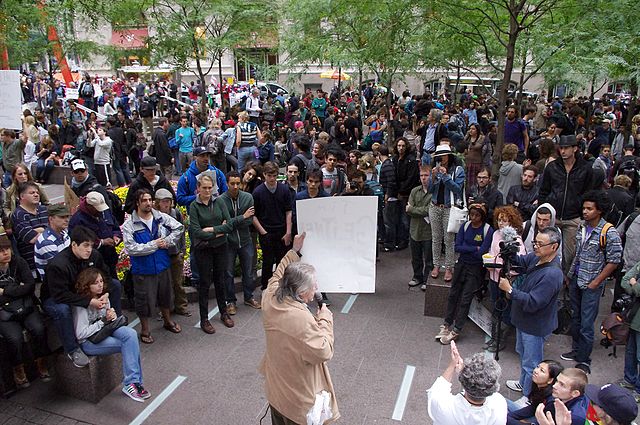 END_OF_DOCUMENT_TOKEN_TO_BE_REPLACED

My skeptical colleague saw this image and immediately smelled something fishy. Travis noticed that the image was an aerial photo of New York City Hall, whereas the protests were happening several blocks away at Liberty Square. He sent the image to the mailing list for other opinions. To my eyes the mass of protesters looked out of place, the crowd looked too uniform and dense to be real. I took the image into Photoshop to see if I could pick up any pattern to the image. My original thought was that they had used the clone tool to make a smaller group of people look much larger. Not being able to find anything obvious, I started to wonder where the background plate may have come from. Immediately Google Maps came to mind. I looked up the location featured in the image, and then I saw it: END_OF_DOCUMENT_TOKEN_TO_BE_REPLACED 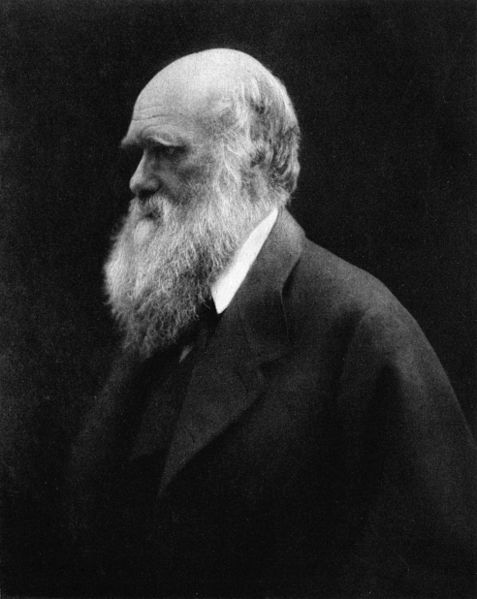 END_OF_DOCUMENT_TOKEN_TO_BE_REPLACED

A selection of stories on medicine, skepticism and religion in the media from the last couple of weeks.

Alternative medicines in Australia not receiving proper testing and approval by TGA – “A report released last week by the Australian National Audit Office found that up to 90 per cent of alternate medicines on sale in this country failed to comply with health and safety rules.”

Comment: This is hardly surprising. Its been well known for years that so called “alternative medicines” are not subject to the same rigorous standards as conventional medicine. The mere fact that treatments like homeopathy are still stocked in many pharmacies is evidence that the industry monitoring is pitiful.

Tribunal bans ‘smash’ doctor – “A Bankstown GP who called himself the “Spinalmigrainologist” has been banned from practising medicine after using a dangerous “smash through” technique to try to heal patients…Among the grievances were that Dr Gorman forcefully adjusted the back of a five-year-old boy and supplied drugs to a morphine addict.”

Comment: This sounds like chiropractic on steroids. Not only are his treatments based on no scientific evidence but his actions are clearly unethical (supplying opiates to an addict? – nice job)

Comment: I’d say that’s an understatement. The mere fact that the Vatican has a document which issues orders of secrecy when it comes to sex abuse accusations indicates that these “failures” are in fact deliberate and institutionalised.

Is awe still possible in a secular age ? – “In a Nietzschean world without God or gods, is enchantment still an option? In a world bereft of the Platonic forms of beauty and goodness, in a world where we “know” that love and wonder boil down to brain chemistry and synaptic firings, is it pure superstition to hold on to a sense of transcendence? In other words, can a secular world be re-enchanted?”

Comment: An interesting discussion on the idea of awe and non-belief. I completely agree with the author’s opinion. Awe and wonder are certainly possible in a secular world; the existence or non-existence of God doesn’t detract from the beauty of a sunset, the delicate dance of the planets, and infinite depths of the cosmos, or the intricacies of the processes of life.

END_OF_DOCUMENT_TOKEN_TO_BE_REPLACED

Phil Plait – Don’t Be A Dick on Vimeo

Phil Plait gave this talk at The Amazing Meeting 8 in Las Vegas on July 8th, 2010. The talk attracted a lot of criticism from members of the skeptical community. Some ironically called it a dick-​​move on Phil’s part, due mostly to the fact that he did not provide specific examples of dickish behaviour, despite his claim that it’s becoming common amongst the community. Many renowned and highly respected skeptics are known for being overly terse and a little bit dickish when it comes to debating their opponents, and it seems that it is becoming fashionable to follow in their prodigious footsteps. END_OF_DOCUMENT_TOKEN_TO_BE_REPLACED